Salmon Leaps is a nature spot near Michaelston-le-Pit. I discovered it a couple of weeks back during a 54km hiking loop, which took in some of the Wales coast path from Cardiff Bay to Sully, Dinas Powis woods and castle, Salmon Leaps, Tinkinswood Burial Chamber, and St Fagans. You can watch the video which I created about that day at the bottom of this post.

I've since been back to Salmons Leap via a shorter route - so I thought I'd share that with you here (unless you want the 54km version??)

I'd describe Salmon Leaps as a magical little wooded valley, with a chalky blue stream and pools that look full of wildlife. The pools link together via cascading steps. It's only accessible on foot, and at this time of year (winter) is very (very, very, very) muddy. So boots or wellies are advisable!

The route is just short of 15km when starting from Cardiff Castle. It takes you up through Leckwith Woods, which is very muddy and steep (so get your grippy shoes on), but good fun. If you don't live in Cardiff Castle then you'll obviously need to adjust your start point accordingly. Here's a downloadable GPX file for the route:

Alternatively, you can use the link below to view the route on the OS maps site. I use my OS maps app to plot all of my routes. If you have a subscription you can save it – if not then you will still see the route for free, but in order to save/download it and follow it via the app, as well as change to an OS map (instead of standard map) view, you’ll need to have the OS app. This is an affiliate link so if you choose to subscribe I’ll get a wee tip. It’s honestly the most affordable way to get OS maps of the entire UK at your finger tips – and has been a life saver for me in lockdown. 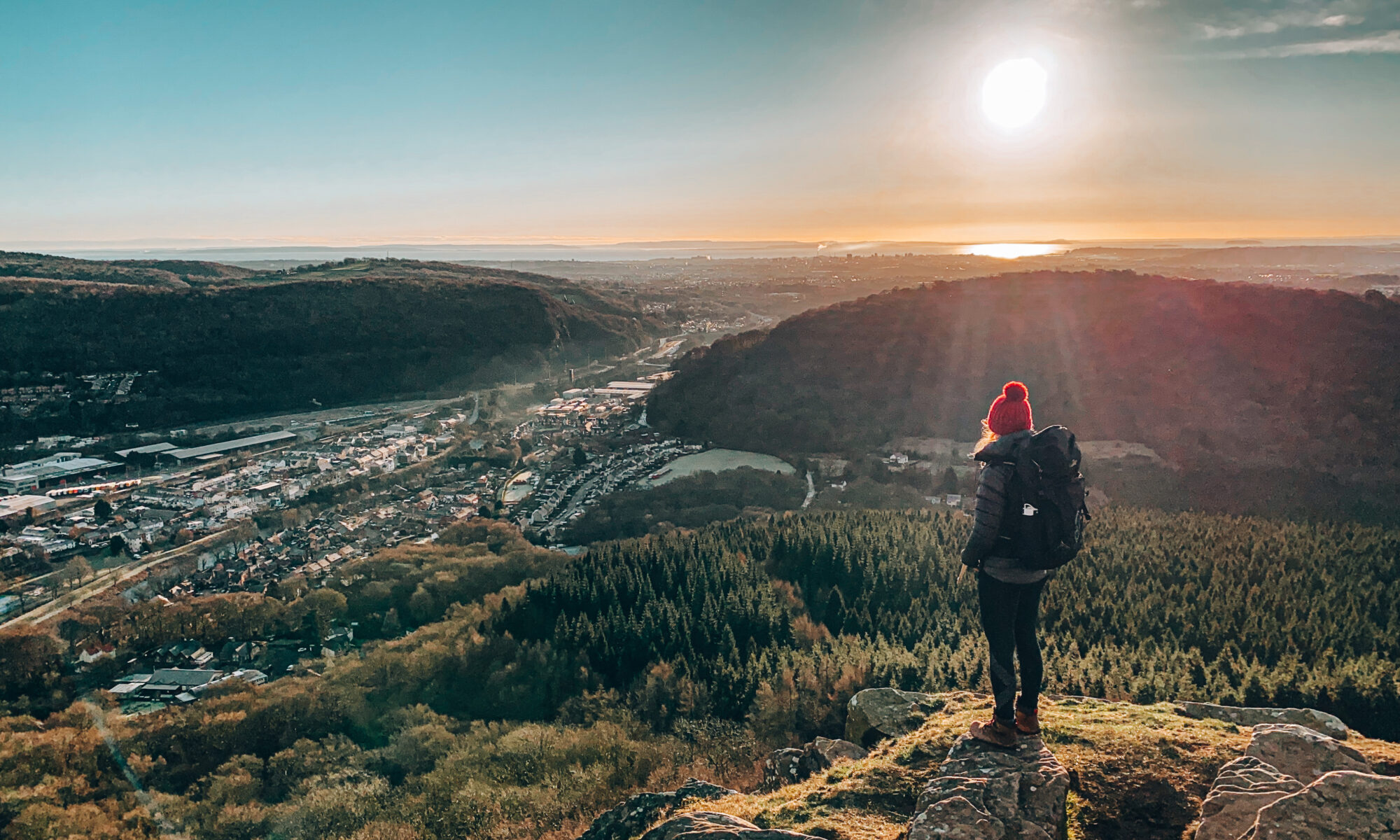